Patron Production would love to hear from you. We’re ready to talk coffee (over coffee), discuss Dr Who or Harry Potter, and tackle your biggest questions (Doesn't have to be business)... 37 commercial road, London
(+44) 02031295809
info@patronproduction.com 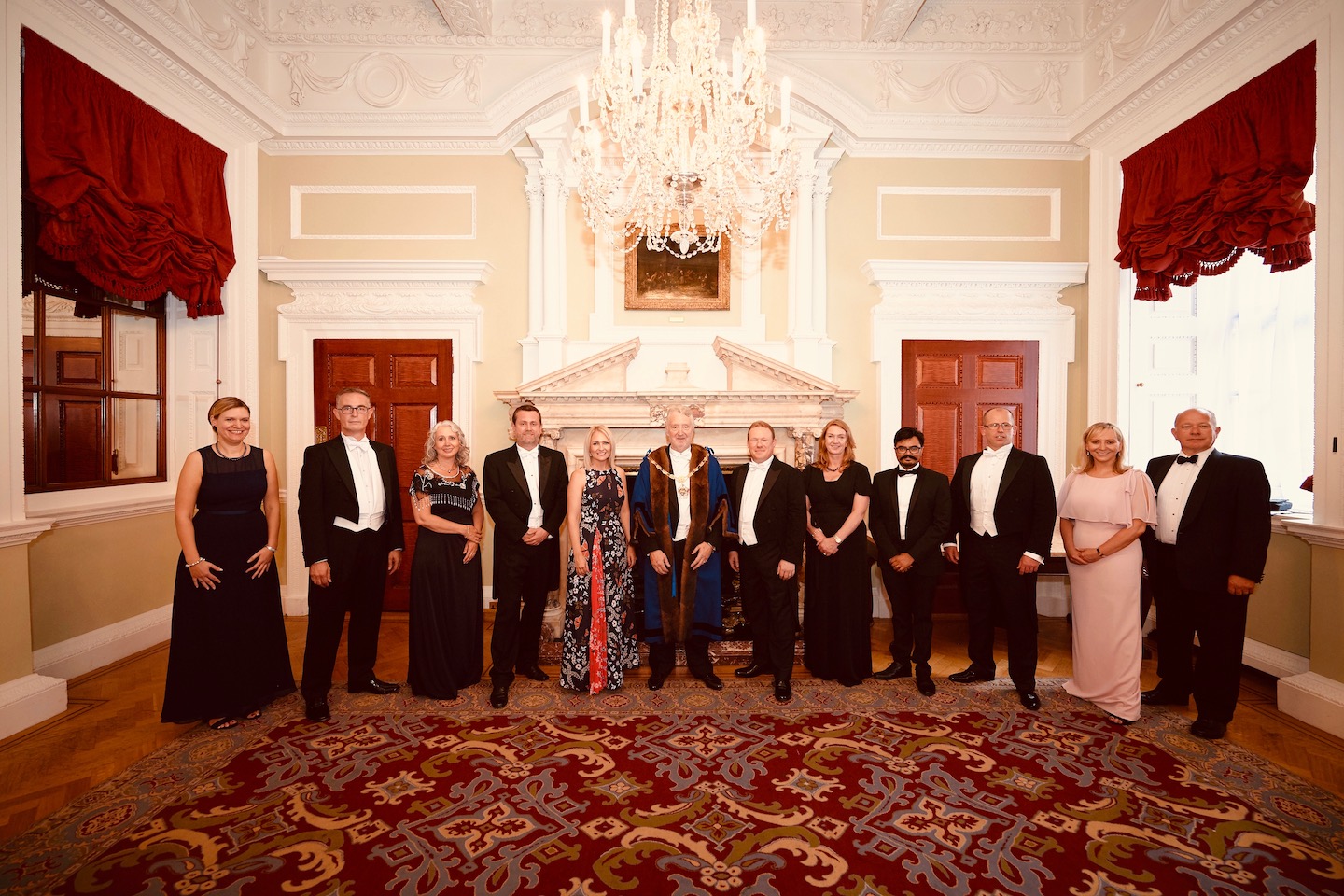 Freedom of the Worshipful Company of Marketors

Freedom of the Worshipful Company of Marketors

It is a huge honour for us to applaud our director to be admitted as a freeman in the “The Worshipful Company of Marketors”. Awarding someone with the title of Freeman and joining the Livery company for the betterment of The City Of London is a thousand year old royal tradition and the journey of our director from a small town in India to achieving this is remarkable.
The livery companies and the City of London have grown up together. They share common goals and since the earliest beginnings of the City have both been strong and active in its support. The Livery companies are integral to the City’s governance: each year liverymen elect the Sheriffs of the City of London, endorse the election of the Lord Mayor and play a prominent part in major events.
Some guilds can trace their origins back to the 12th century, with the earliest charter still in existence being granted to the Weavers’ Company in 1155. 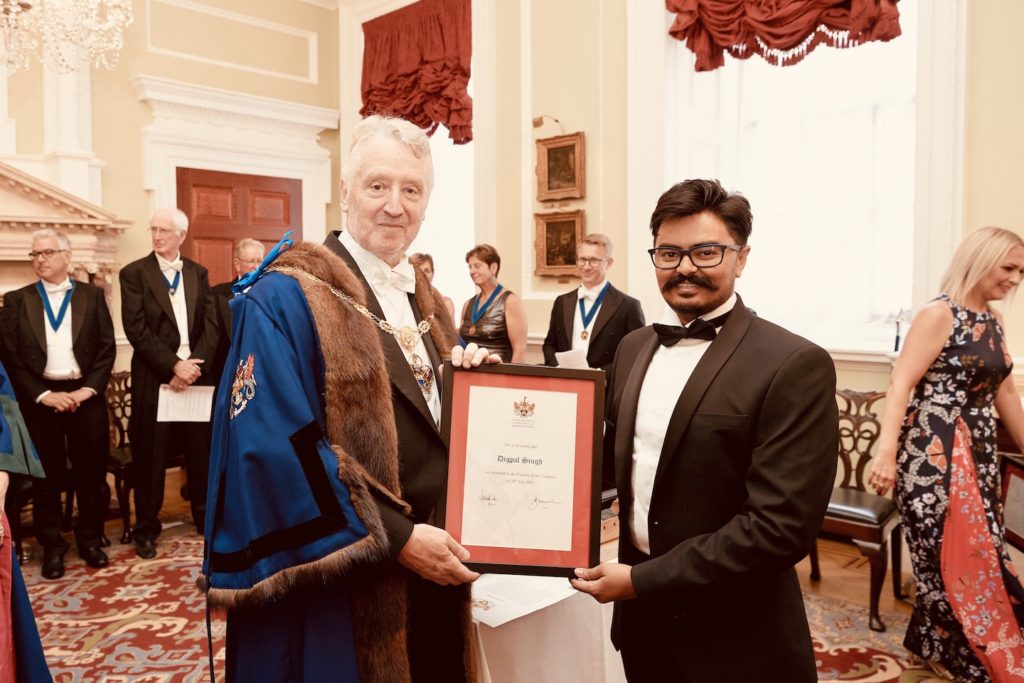 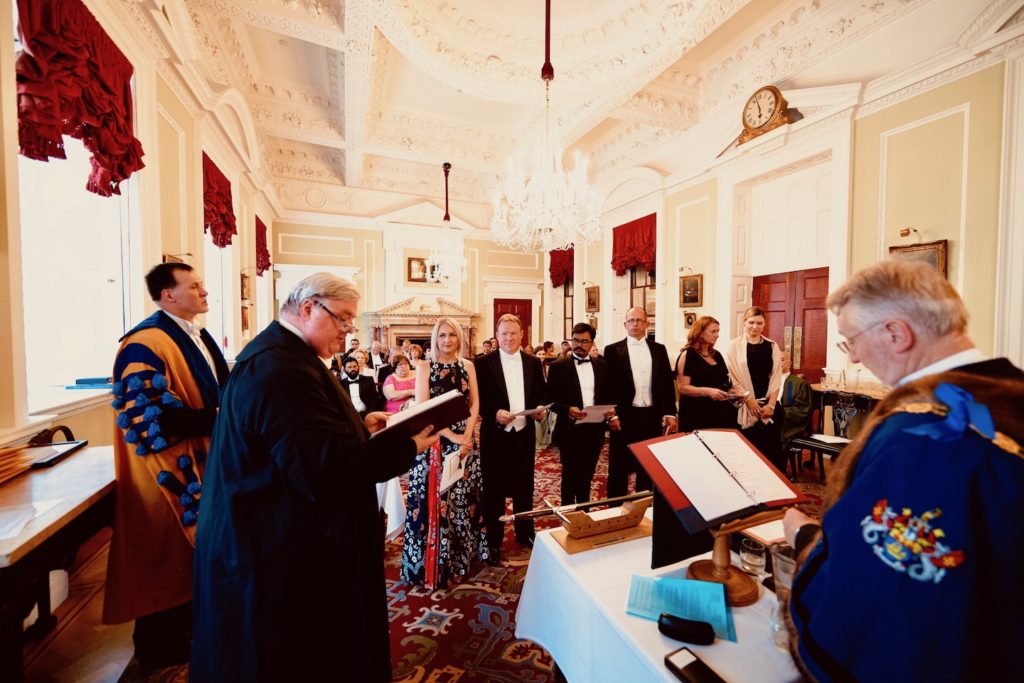 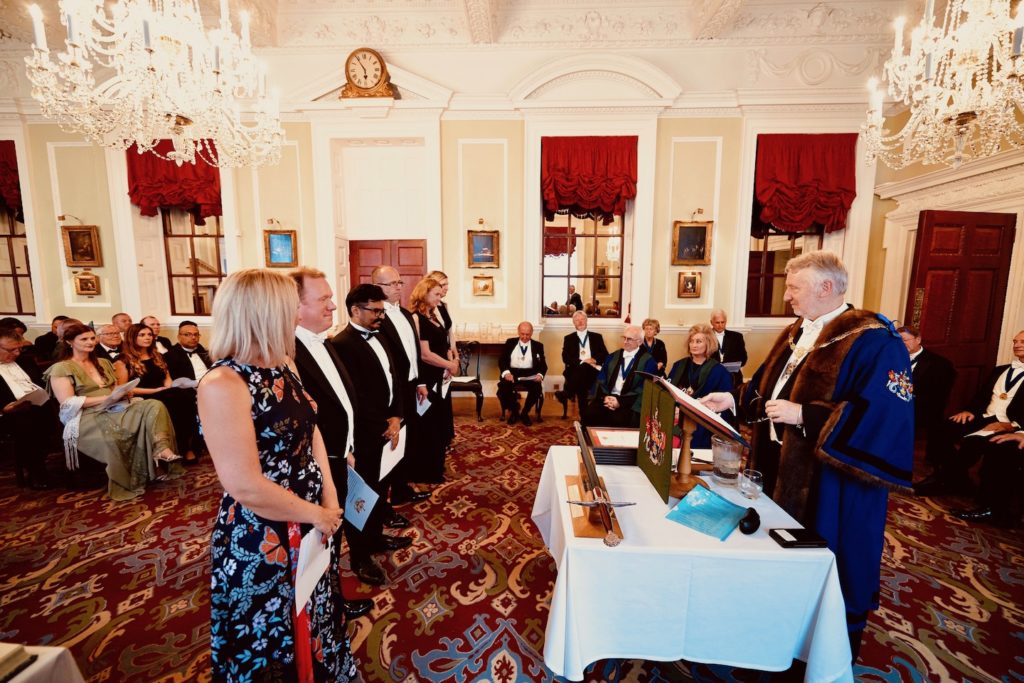 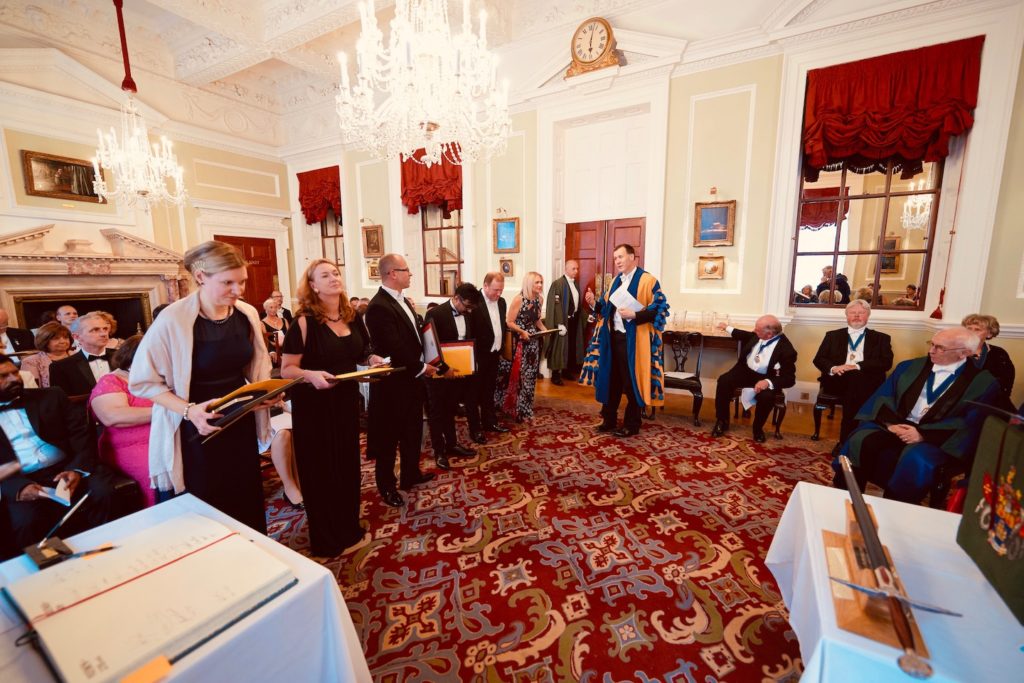 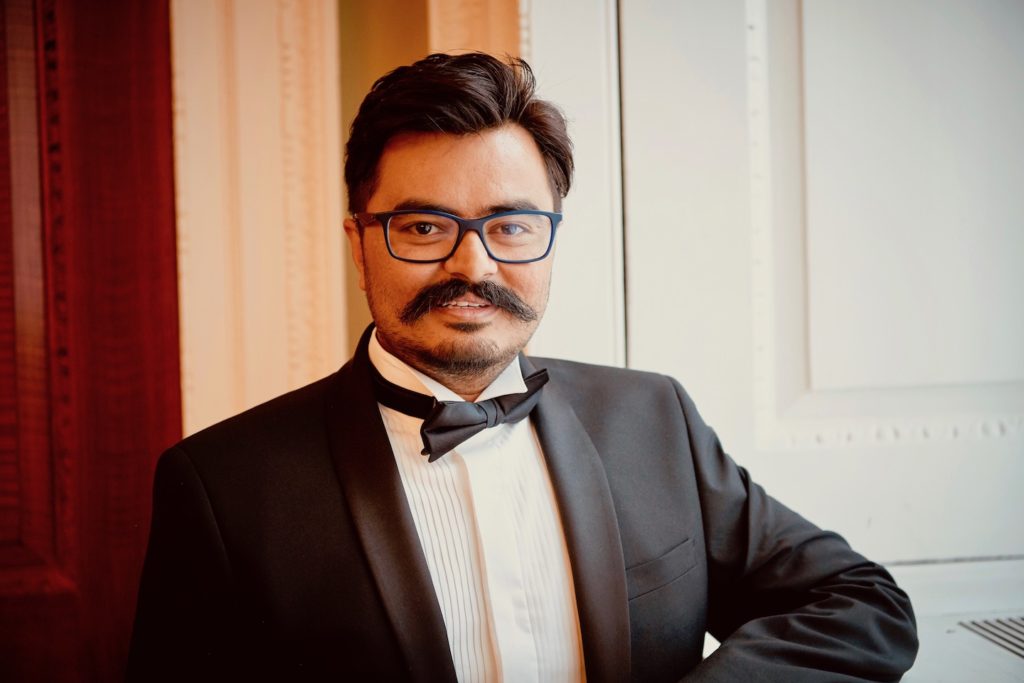 Behind the scene of Haji Baba national tv advert 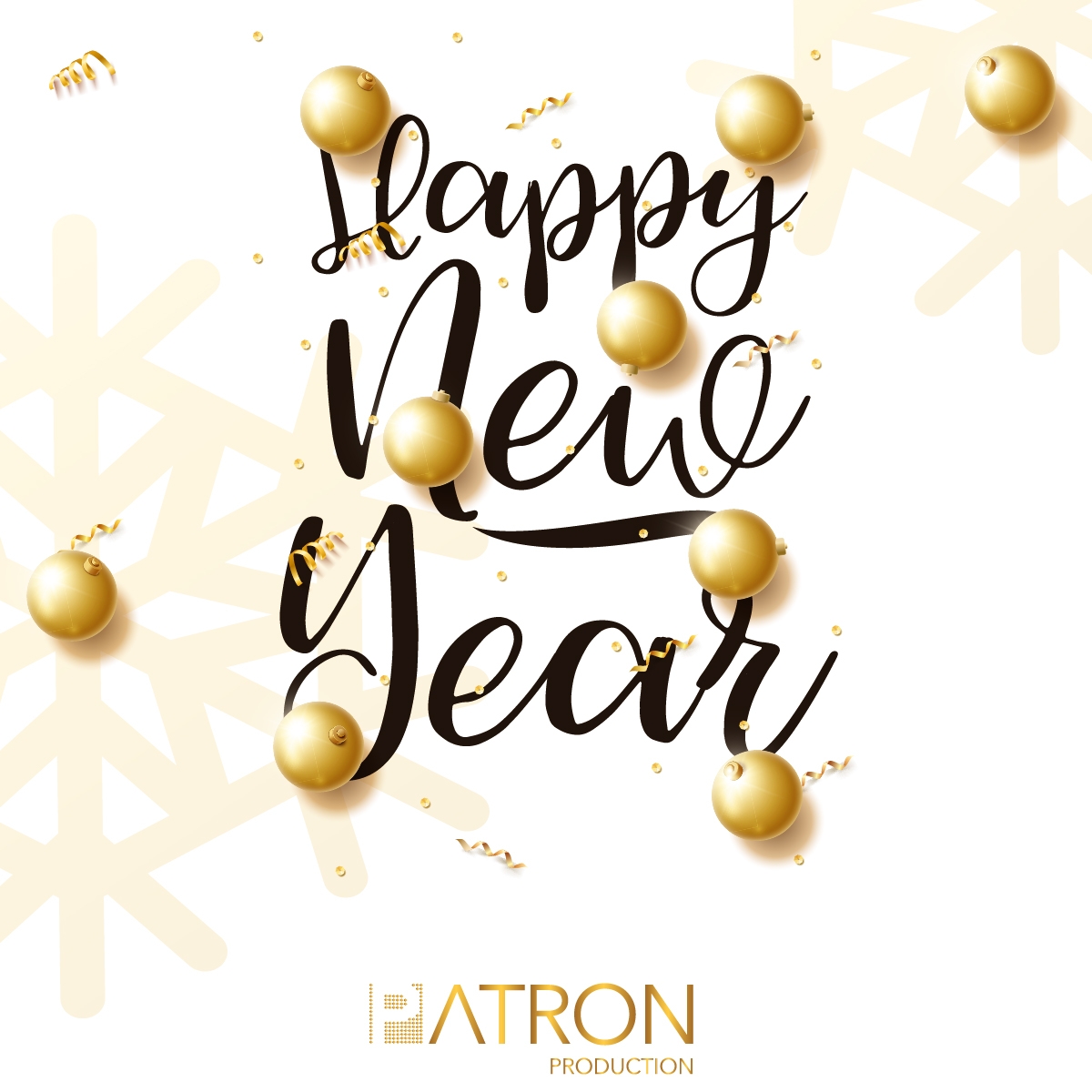